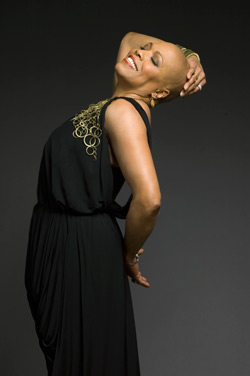 2014 is the first season that North Coast Brewing is the Official Brewery Partner of the acclaimed Newport Jazz Festival, possibly the oldest and indisputably one of the finest Jazz festivals in the world.

The Newport Jazz Festival is celebrating its 60th season with an impressive lineup of Jazz performers, some famous musicians and some emerging artists. In the words of George Wein, co-founder and creator:

“The first Newport Jazz Festival in 1954 set the formula for all major jazz festivals to follow. Popular artists were the attractions that sold tickets, but it was the important unsung jazz heroes from the traditional to the avant-garde that attracted the critics and gave the festival artistic credibility.”

North Coast Brewing is proud of this new partnership and honored to be associated with the iconic Newport Jazz Festival. From Friday, August 1st through Sunday, August 3rd, concerts are performed on three different stages at Fort Adams State Park, a national treasure situated at the mouth of the Newport, Rhode Island Harbor. You can read about the complete line up of performers and order tickets on the festival’s website.