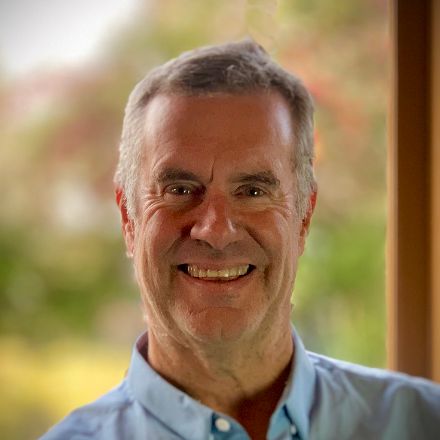 Jeff comes to North Coast Brewing with more than 30 years of prominent leadership experience in the wine industry with executive roles with Paul Hobbs Winery, Wilson Daniels, Premier Pacific Vineyards and Cuvaison Winery, among others. Throughout his career, he has overseen virtually all business operations and functional areas and participated extensively at the Board of Directors level.

Jeff is a graduate of the University of Notre Dame, with highest honors, and the University of California at Los Angeles, School of Law. He also holds a WSET Level III Award in Wines and Spirits with Merit. Jeff is a multiple full distance Ironman finisher, having found the sport after reluctantly giving up the golf clubs a decade ago.

“North Coast Brewing is a pioneer and innovator in the craft brewing industry, and its commitment to sustainability and philanthropy sets it apart from other national craft breweries of its scale and distribution. I’m honored to lead the brewery into its next chapter, continuing not only its reputation for producing quality, award-winning beers, but also its positive impact on the community and planet.”

Jeff’s favorite North Coast beer is Old Rasputin because of its rich, warm and intense flavors, perfect for a coastal climate. 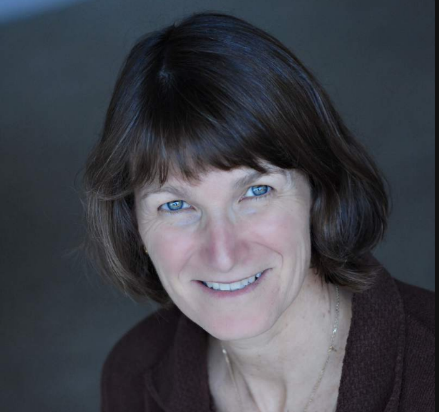 “It’s an honor and privilege to work for an organization focused on social responsibility and community, and to continue supporting North Coast Brewing’s ongoing growth and success.” 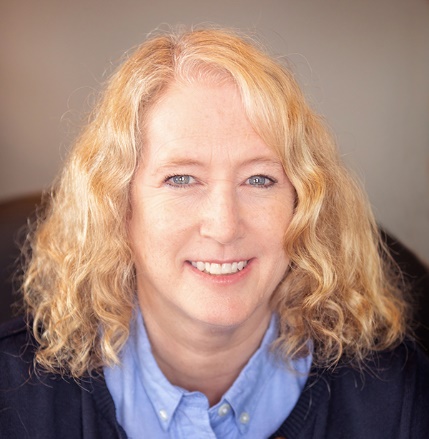 Sheila has been an integral part of the brewery since 1995. She manages the bridge between North Coast Brewing’s sales and production.

Sheila is a graduate of Santa Clara University where she majored in History and minored in English. She furthered her education at Cal Poly, San Luis Obispo where she earned a Secondary Teaching Credential. She often says how her experience in the classroom has helped her in her current position. In her off time she enjoys reading, gardening and baking.

Sheila’s favorite North Coast beer is Scrimshaw “Always my go to. It was the first beer I had after giving birth.” 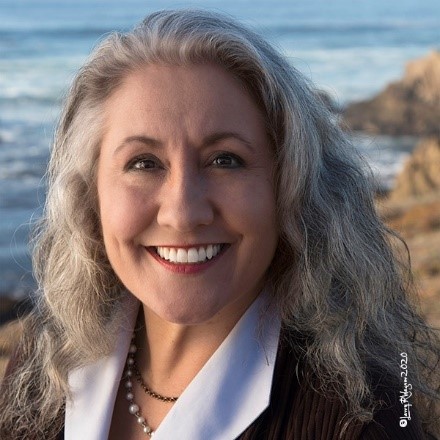 Born and raised in Los Angeles, Debra earned her BA in Journalism from the University of La Verne. She also studied event planning, fine arts, and marketing.

Debra joined the NCBC team in April 2015 as Director of Retail after running the Mendocino Coast Chamber of Commerce and Mendocino County Film Commission for 12 plus years. She has represented the Brewery on the Mendocino County Tourism Council and the Visit Fort Bragg Committee. In recognition of her broad experience, she was promoted to Director of Marketing in March 2020.  She enjoys spending time with her fiancé Ray, their three dogs, digging in the garden, and sketching ideas in her She Shed.

Debra’s favorite North Coast beer is Laguna Baja, which represents her love for the California Grey Whales and Mexican Food. 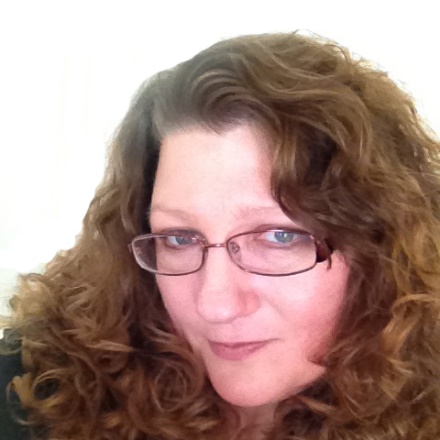 Carolyn started working at NCBC in 1999 as a part-time retail sales clerk. Her time in the store did not last long as we learned of her considerable experience in administration and management.  Combined with her passion for people, she quickly became the rock in Human Resources that we all rely upon. Her husband, Mark, has been working as a Cellarman in our Brewhouse since May of 2002.

Carolyn’s favorite North Coast beer is Red Seal Ale and has been since the early 90s. It is a beautiful copper-red color and has a wonderful balanced hop flavor.” 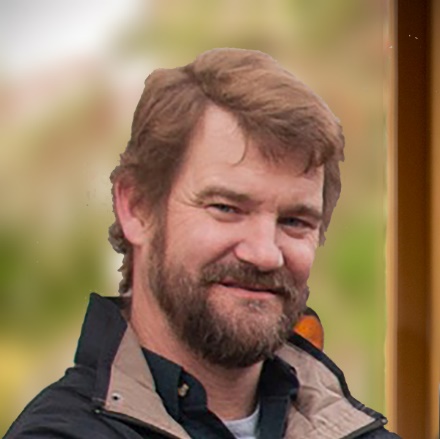 Patrick has been with the company since 1992 when he was hired for a 6-month apprenticeship to learn the brewing craft from pioneering Brewmaster Mark Ruedrich. He earned a BS degree in Microbiology from Cal Poly San Luis Obispo, completed the Master Brewer’s Program at UC Davis in 1994, and in 1995, passed the intense, 3-part, 9-hour Associate Membership Exam given by the Institute of Brewing, London. All he has ever wanted to do was brew beer and considers himself fortunate to have had the opportunity to learn the craft with the same illustrious company that has become part of his identity after 28 years.

Patrick’s favorite North Coast beer is Ruedrich’s Red Seal Ale. “If I had only one choice of beer for the remainder of my life, Red Seal Ale would be it.” 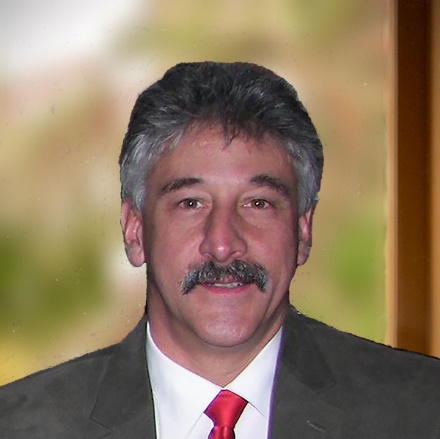 Chuck began homebrewing beer in 1982 and joined the North Coast team in 1992.  Initially hired as a bartender, he was soon asked to take a shift manager’s position at the Company’s restaurant before landing his boots in the brewhouse – his dream job – in 1993. Chuck’s engineering studies at Cal Poly San Luis Obispo have served him well over the decades, from the initial installation of the production brewery at 455 N. Main St. in 1994 through the ensuing years of build-out. Recent years’ efforts have focused on squeezing more production capability into our 10,000 square foot brewing and packaging facility. Chuck is also a graduate of the Krenov School of Fine Woodworking at Mendocino College.

Chuck’s favorite North Coast beer is PranQster, but it “changes as the hands on the clock go round.” 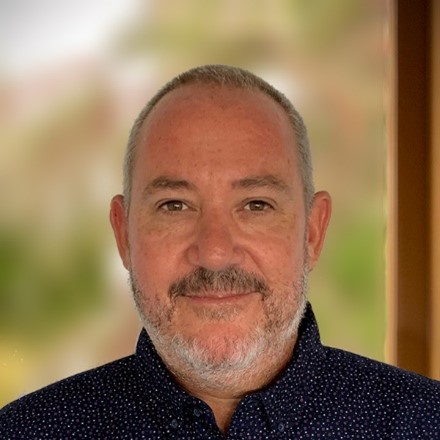 Matt recently celebrated 5 years with North Coast and everyday continues to strive to take this already great brewery to a higher level with innovation, hard work, integrity, passion and love for the beer business.

With over 16 years’ experience in the business: 4 of which on the distributor side starting as a humble merchandiser before moving over to the supplier side, Matt has worked his way up through all aspects of the trade.

Matt considers his family to be his greatest achievement and spending time outdoors with them in sunny San Diego, or anywhere on the water, is his absolute favorite thing! 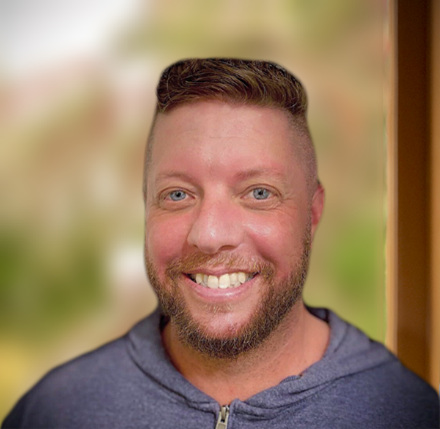 Celebrated 5 years with North Coast Brewing Co. in July of 2020

Bully – as he is affectionately known – holds a Bachelor’s Degree in Modern Literature from the University of California at Santa Cruz and a Master’s degree in Visual and Critical Theory from California College of the Arts: both highly useful degrees in the vast landscape of craft beer sales.  Telling the story of North Coast is Bully’s passion piece: from our involvement with the Marine Mammal Center, to our support of Jazz Education, to our partnership with Fortunate Farm. Bully counts a successful day on the job not only by how much beer he can sell but how he tangibly makes the world a better place by doing so.

Bully’s favorite North Coast beer is Red Seal. “In a world where everything is hazy, a tried and true single hop pale offers a CLEAR alternative!” 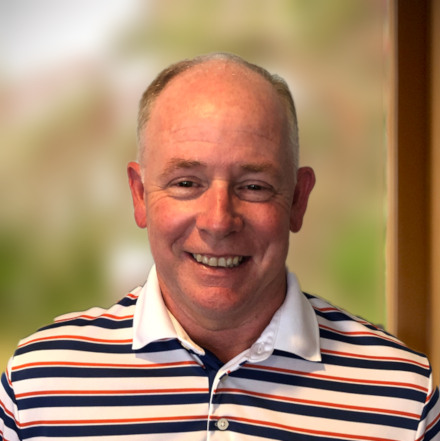 “Brownie” hails from New Jersey and has spent 31 years in the beer industry.

He has a BBA degree in Marketing Science from Chaminade University of Honolulu. His goals are to sell more beer and enjoy life with his wife Kathy (nearly 30 years) and their two wonderful kids Steven and Sydney. He loves running (30 marathons including Boston Marathon 3 times); Surfing (North Shore of Oahu); Snowboarding Lake Tahoe (and getting big air all the time); and enjoying Flogging Molly concerts from the mosh pit.