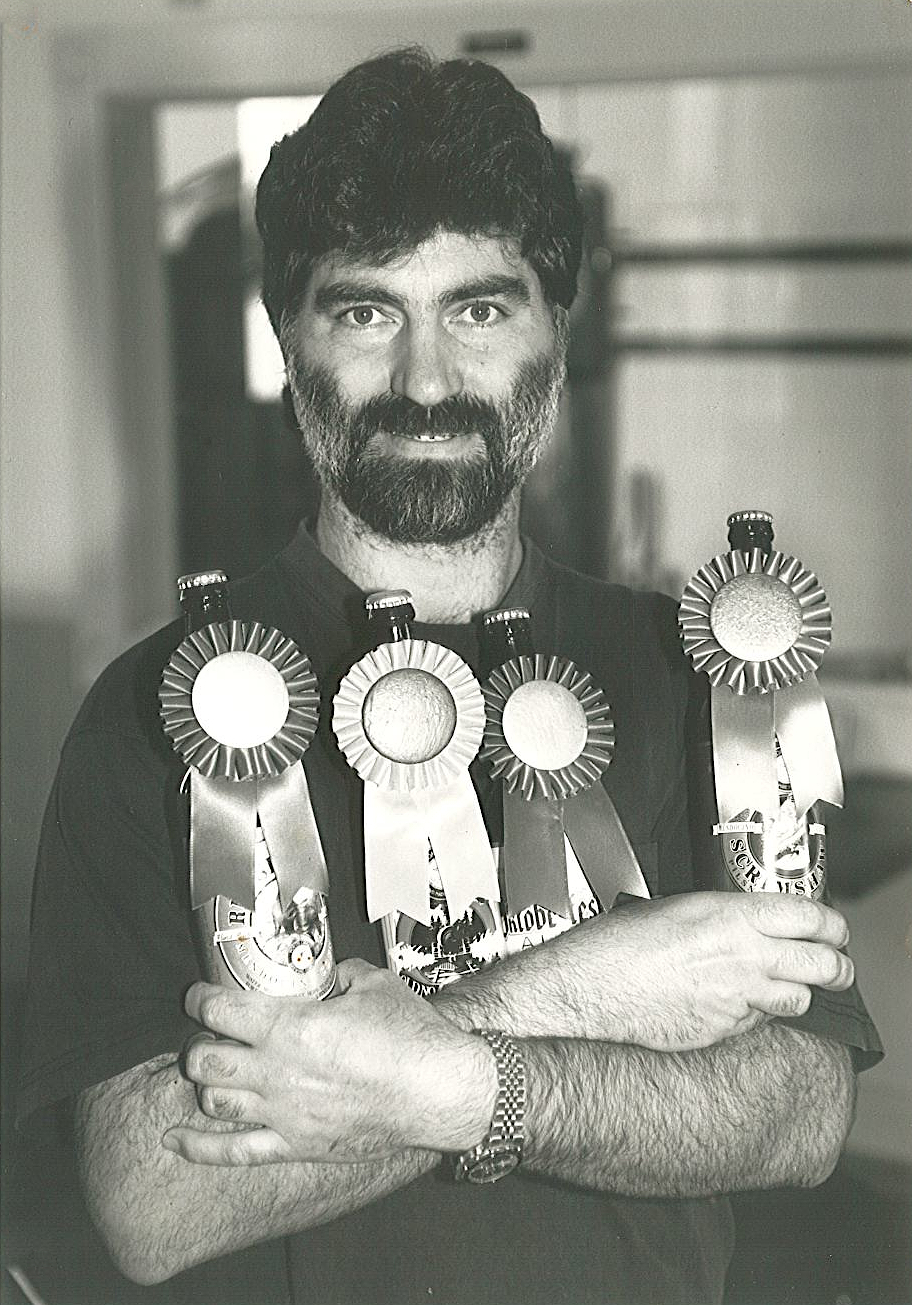 Each year, the California State Fair Commercial Craft Beer Competition spotlights an outstanding brewery founder in California who has made a significant impact on the craft brewing industry. The panel of judges selected Mark Ruedrich for the 2019 award due to the considerable success of North Coast Brewing and the notable influence he has had on craft beer in California.

Mark’s pioneering spirit and focus on high-quality, well-balanced beers completely changed the landscape of the craft brewing industry. North Coast Brewing’s commitment to the community, its people and the planet, has inspired other breweries in California and beyond for over 30 years.

The California State Fair Commercial Craft Beer Competition specifically highlighted Mark’s impact on the remarkable success of the state’s craft beer industry. Mark was a pivotal player in spearheading the approach of distributing beer throughout California and into the rest of the country early on. His influence paved the way for the massive expansion of California’s craft beer scene across the United States,

“It truly is an honor to receive this prestigious award,” says Mark Ruedrich. “The craft brewing industry in California has grown exponentially since North Coast Brewing was founded three decades ago. It’s been incredible to see California’s presence in the national craft beer market and I couldn’t feel more proud of our brewery and the long-lasting success we’ve continued to have.”