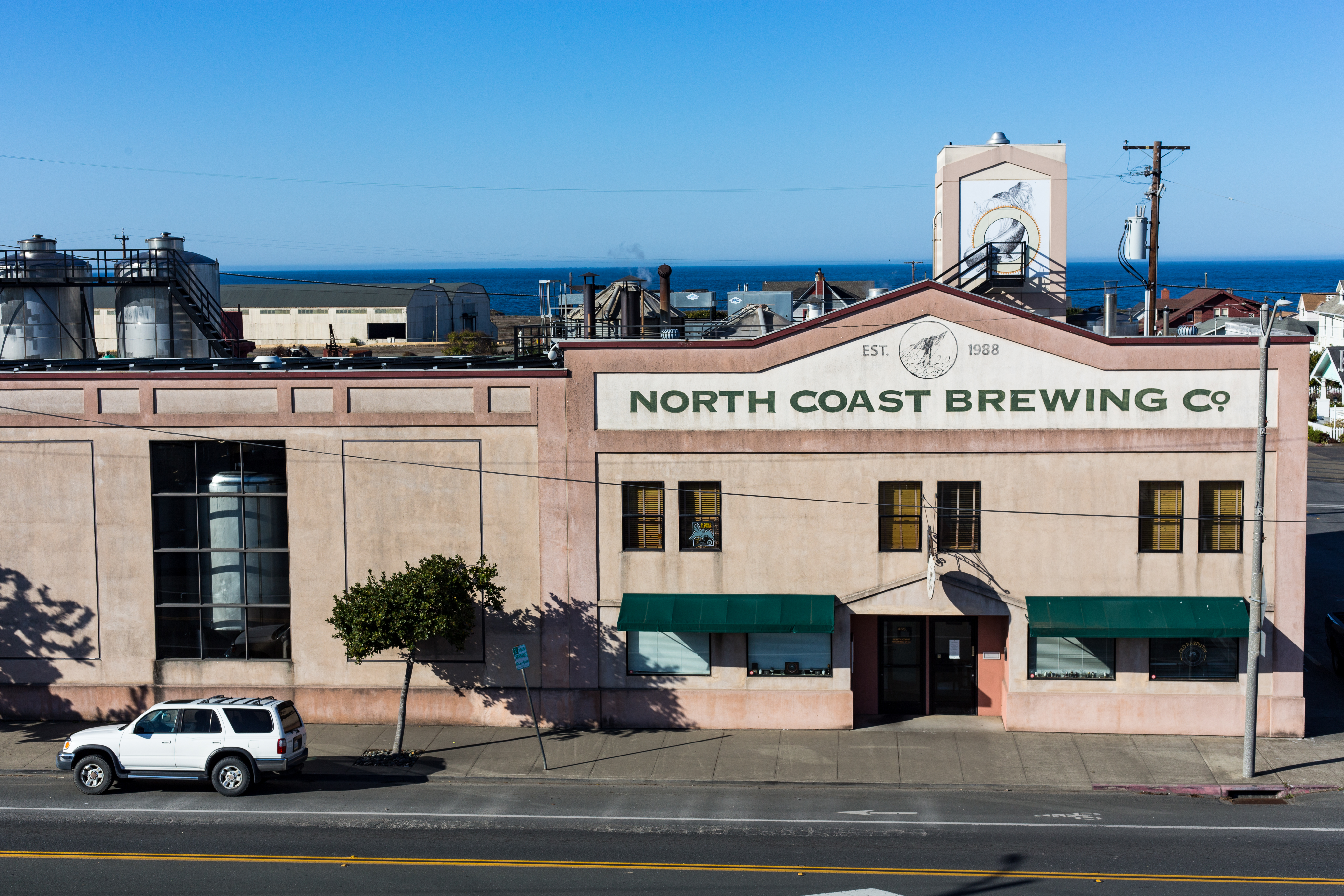 Forbes recently featured North Coast Brewing in an article that discusses its consistent high-quality beers, inspiration from the beauty of its home in Fort Bragg, commitment to Jazz education and overall focus on charitable giving. A snippet from this article is as follows:

Three decades ago — when today’s craft-beer scene may have been a figment of no one’s imagination — North Coast Brewing opened its brewpub in Fort Bragg on California’s Mendocino Coast. Today, the still-independent pioneering brewery distributes its beers to 48 states, Europe and the Pacific Rim.

“Consumers love our best-selling beers because of our commitment to quality and brewing classic beers in new and inspired ways,” says North Coast CEO Sam Kraynek. “We avoid fads and trends, so our fans trust our products and the consistency we’ve implemented for over 30 years. In addition, 14 of our core beer brands are Non-GMO Project Verified, so consumers know that we only brew with honest, traditional ingredients.”

Many of North Coast’s brands were inspired by the brewery’s coastal location in Fort Bragg, about 170 miles north of San Francisco.

“In addition, with our home along the northern California coastline, we are huge supporters of marine mammal research and rescue efforts.”

“It’s rewarding to see the real impact we can have on the world through our brewery,” Kraynek says, “and we hope we pose a model for others to join in these efforts.”