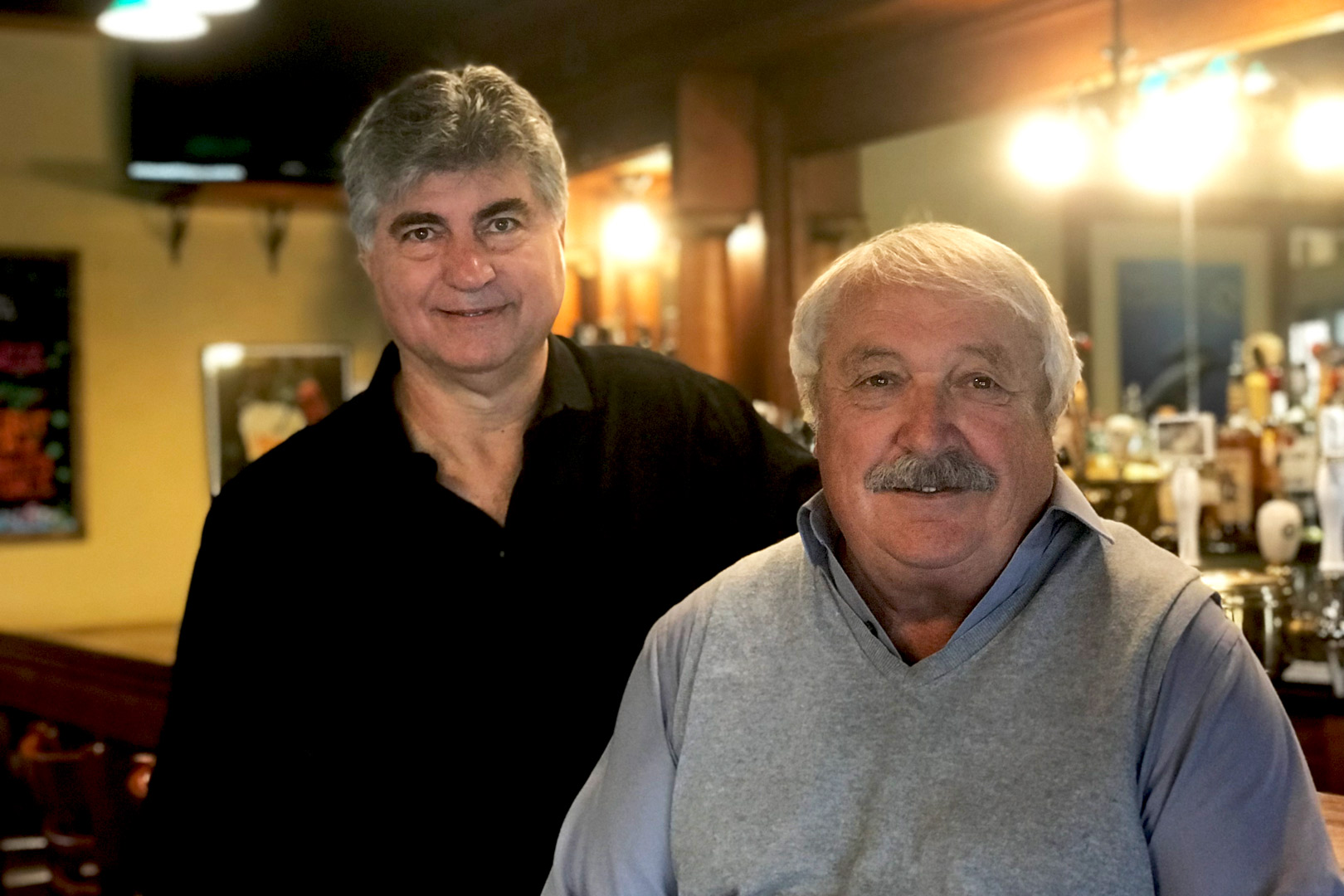 This week, President Mark Ruedrich received the “Large Brewery CEO of the Year” award from North Bay Business Journal in recognition of an impressive career as North Coast Brewing Company’s co-founder and longtime brewmaster. Responsible for the company’s signature brews, Ruedrich has guided the brewery to be a leader in their craft as well as a leader in social responsibility. His award follows North Coast’s Sam Kraynek being awarded “CFO of the Year,” as well as recent acclaim from Assemblymember Jim Wood naming the brewery 2nd Assembly district “Small Business of the Year.”

President and Co-Founder Ruedrich sees his award and the other attention they have received as a reflection on the entire company and everything that he and business partner, Doug Moody, CFO Kraynek and the rest of the team have accomplished together over thirty years.

“We began building our set of principles from the start. Beyond making great beer, ours was always a mission of supporting our local community, the environment, and taking care of our employees to the best of our ability. The craft beer industry has become a lot more competitive over the past few years. We are very fortunate to have had the enduring support of our community and customers around the world to help us fulfill our mission.”

North Coast Brewing started in 1988, brewing 400 barrels of the perennial favorites Scrimshaw, Red Seal and Old No. 45 (38) Stout that first year. Today, the brewery has grown annual production to 65,000 barrels, with 13 year-round brands and a selection of seasonal and barrel aged beers, and Scrimshaw is the #1 Craft Pilsner in America. One thing that hasn’t changed: their commitment to well-balanced, well-crafted beers with a conscience.

When asked how the company has managed to balance profitability with social and environmental responsibility, CFO Sam Kraynek remarked that the culture of responsibility is so deeply ingrained into the organization and that any calculation of profit which ignores social and environmental costs is not a real picture of a business’ true operating costs.

With an impressive career in the food and beverage industry, Kraynek knows what it takes for a company to succeed. He began as an accountant and ended up becoming President and General Manager of Rosarita Mexican Foods. During his tenure, the company doubled annual revenues from $25 to $50 million and developed the bestselling vegetarian refried bean. Kraynek’s career happily led him to the beautiful Mendocino Coast, and he couldn’t imagine a better way to cap it.

“Working with North Coast Brewing Company has been one of the most rewarding and memorable experiences of my fifty year career,” shares Kraynek. “Since I joined the company, we have nearly doubled capacity, have become a Certified B Corporation, our core products were certified Non-GMO, we partnered with a farm to utilize our spent grain and sequester carbon, and received Platinum True Zero Waste certification for diverting over 99% of our waste away from landfills through recycling and reuse. I’m proud to work for a principled company that has remained independently owned and remained competitive in a crowded industry.”

About North Coast Brewing Company: Founded in 1988, North Coast Brewing is a Certified B Corp and a California Benefit Corporation whose mission is to make the world a better place one pint at a time. Their pioneering brewing efforts along with their focus on sustainable practices have established them as leaders in the craft beer community.