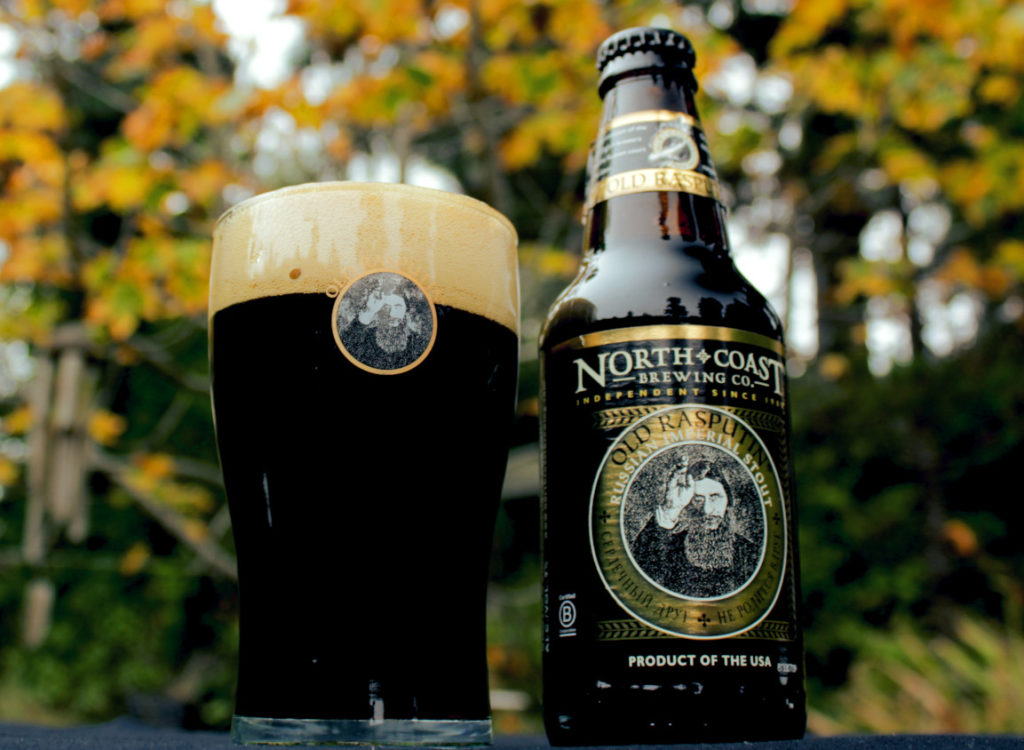 Tastings.com judges described Old Rasputin as “a craveable hoppy imperial stout that is superbly balanced,” rewarding it with a ranking of 94 points and a gold medal at the Tastings.com World Beer Championships.

Championships reviews a different beer category each month, using feedback provided from an exceptional panel of judges with expertise in categories such as beer retail, production, distribution and taste. Beers are blind tasted and judged on a 100-point scale, providing the highest level of control to guarantee beer fans with top quality reviews. 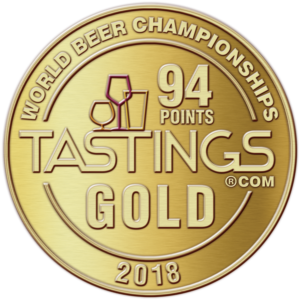 Rooted in history, Old Rasputin is one of North Coast Brewing’s most famous brews, nationally recognized within the craft beer industry. Featuring a remarkable mix of rich flavor elements and a warming finish, Old Rasputin is a timeless take on an imperial stout.