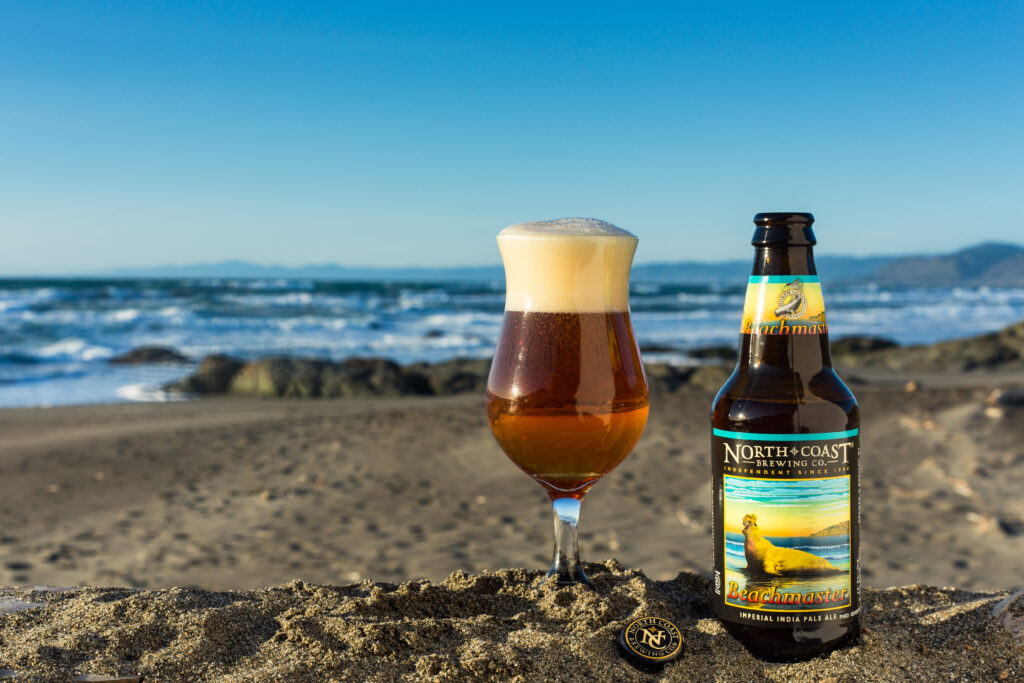 Beachmaster is a full-bodied beer with an ABV of nine percent named in honor of the mighty northern elephant seals that frequent California’s Mendocino Coast. Beachmaster is a tribute to North Coast Brewing’s flagship beer, Ruedrich’s Red Seal Ale, which began the brewery’s commitment to conserving and protecting marine mammal life 30 years ago.

“Our home along the beautiful Northern California coast plays a big part in the inspiration behind our beers and our mission,” said North Coast Brewing Co. Brewmaster, Chuck Martins. “We created Beachmaster to share our deep love for the Pacific Coast with fans near and far.”

As part of its mission to make the world a better place one pint at a time, North Coast Brewing highlights the importance of marine mammal research efforts and rescue through its beers. Beachmaster rounds out North Coast Brewing’s roster of marine-centric beers, including Red Seal Ale, North Coast Steller IPA, named for the Steller sea lions, and Laguna Baja, inspired by the seasonal migration of gray whales along the Pacific Coast.

North Coast Brewing’s beer locator can be used to find locations where Beachmaster is available.