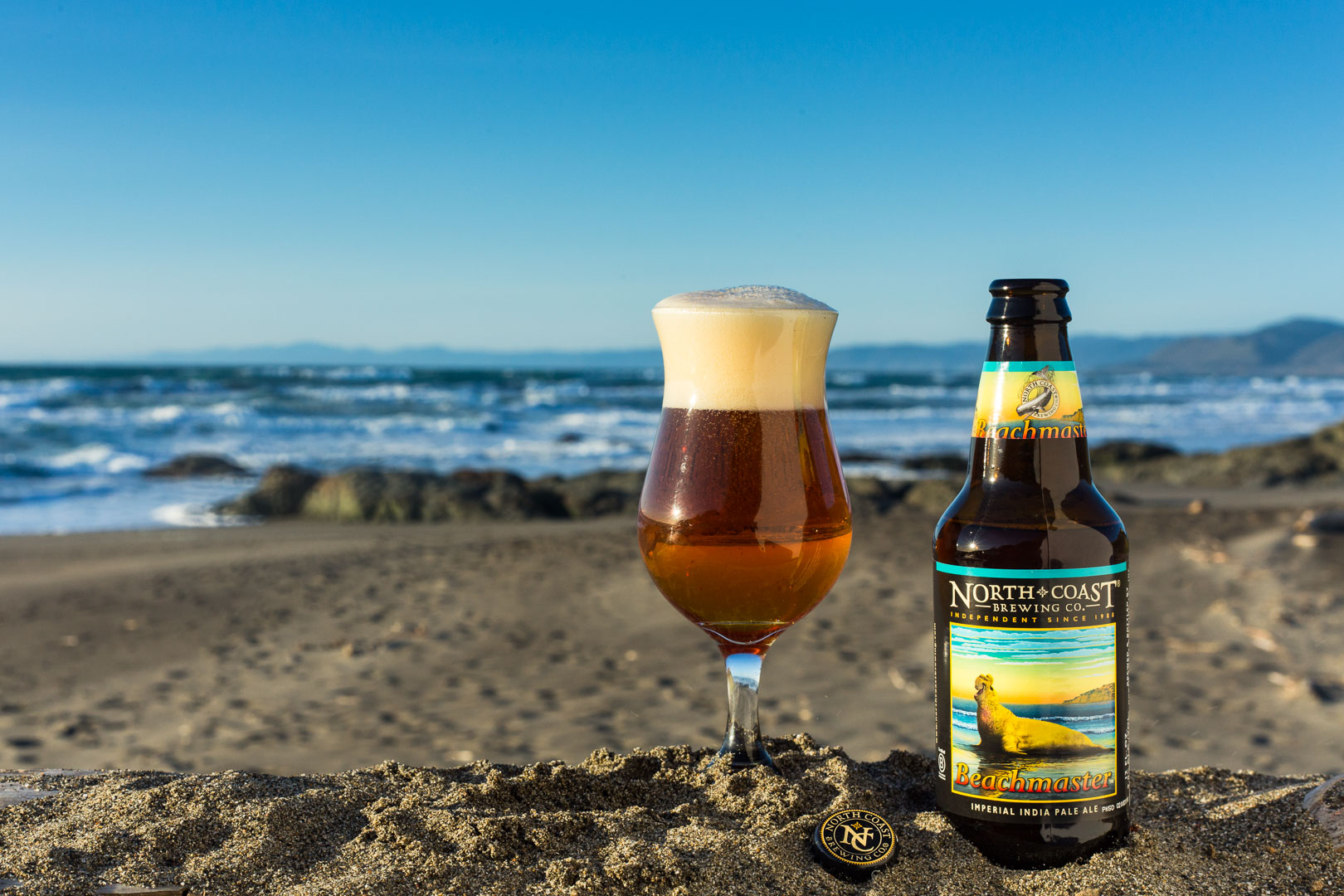 Since that time, the brewery has grown its family of marine-centric beer brands to include a nod to the seasonal migration of Grey Whales along the Pacific Coast, Laguna Baja Mexican Lager, and a brew that is dedicated to the plight of the Steller sea lion, North Coast Steller IPA.

Joining the ranks is North Coast’s first Imperial IPA, Beachmaster, a high gravity IPA that is appropriately named for the Northern Elephant Seal that adorns each bottle. In releasing Beachmaster, North Coast Brewing renews its commitment to honoring and protecting the abundant marine mammal life that graces the Pacific coast.

Released in North Coast’s 30th year of brewing, Beachmaster, a seasonal Imperial IPA, is a tribute and companion to Ruedrich’s Red Seal Ale as well as a noteworthy incarnation of an American brewing style made popular by west coast brewers looking to test the limits of the traditional IPA. 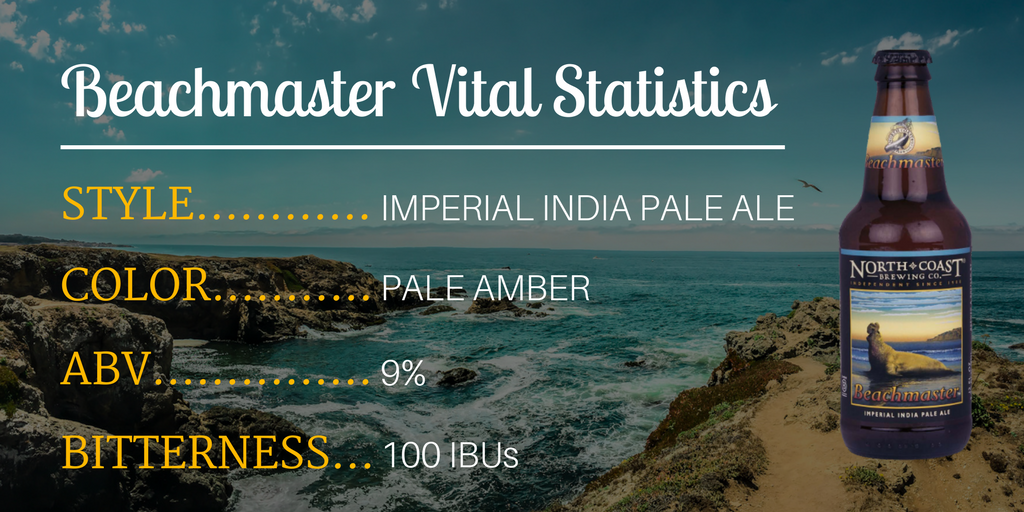 Use our Beer Locator to find it near you or request that your local beer vendor stock it.